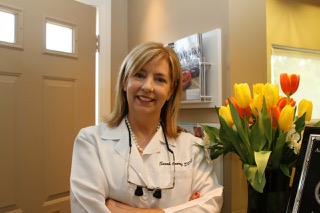 Dr. Sarah Conroy began her dental career as a dental hygienist and practiced in the United States, Switzerland and Paris, France. Her father, Dr. Charles Conroy; Professor Emeritus at The Ohio State College of Dentistry, was a recognized leader in dentistry specializing in Periodontology.

Dr. Conroy earned a Certificate in Dental Hygiene, a Bachelor of Science in Education, and graduated from The Ohio State College of Dentistry. She participated in a post-graduate externship in Periodontology and Fixed Prosthodontics in
Bern, Switzerland, and completed a General Practice Residency in Houston, Texas.

Dr. Conroy was instrumental in developing the dental hygiene program at Columbus State Community College where she served as a faculty member and the program’s first Clinical Director. She is a professional educator, dental consultant, and continues to lecture nationwide.

Dr. Conroy is a clinical advocate for several dental manufacturers and known as a “Thought Leader” in our industry. She has consulted for several dental manufacturers and conducted clinical Beta product testing on several products widely used in dentistry today. She is an invited speaker at some of the top dental meetings nationwide, including the American Dental Association where she speaks to groups of dentists, dental hygienists, and lab technicians on the latest materials, dental products, and techniques.

Dr. Conroy is a member of several dental organizations including the American Dental Association, Ohio Dental Association, and Columbus Dental Society. She served on the Board of Directors for the Columbus Dental Society from 2004-2007 and was a Delegate and Alternate Delegate to the Ohio Dental Association. She is also a member of the Pierre Fauchard Academy; an honorary international dental organization. Dr. Conroy has been named by the Consumers’ Research Council of America as One of America’s Top Dentists for the past several years.
In her free time, Dr. Conroy enjoys spending time with her husband Bryan and
son Elliot. 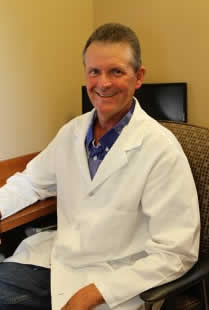 Dr Hutson graduated from Worthington High School, Capital University, and The Ohio State College of Dentistry. He began his General Dental Practice in Worthington where he continues to practice today. When not working, he enjoys time with his wife Lissy, his three daughters and son’s in law, and six granddaughters that all live in the Central Ohio area. Outside family activities, Dr. Hutson takes time to travel, hunt, and fish. 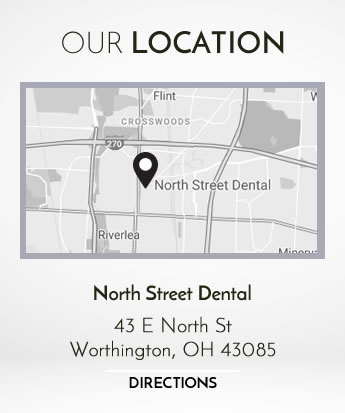 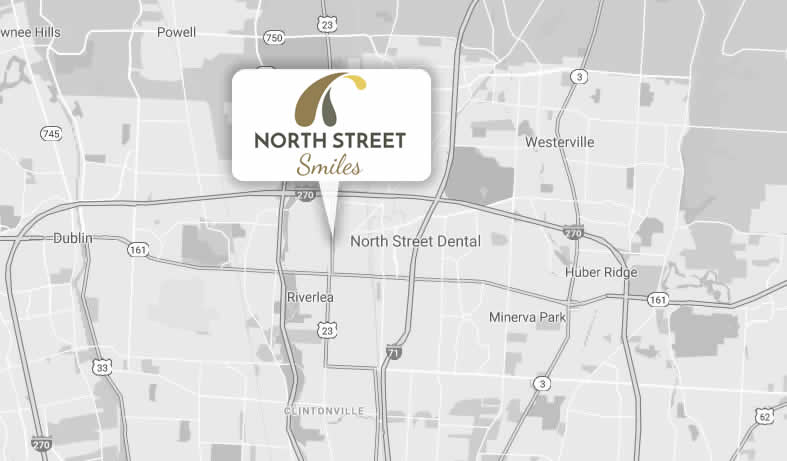